The engine horsepower calculator gives you a couple of ways for estimating a vehicle's engine horsepower depending on its weight, speed and time to complete a run of quarter mile. Weight that should be used for the calculation must include mass of vehicle, driver, passenger, and any other load that might be there. Remember, the results calculated are just the estimations and can be closest to the accurate figure. 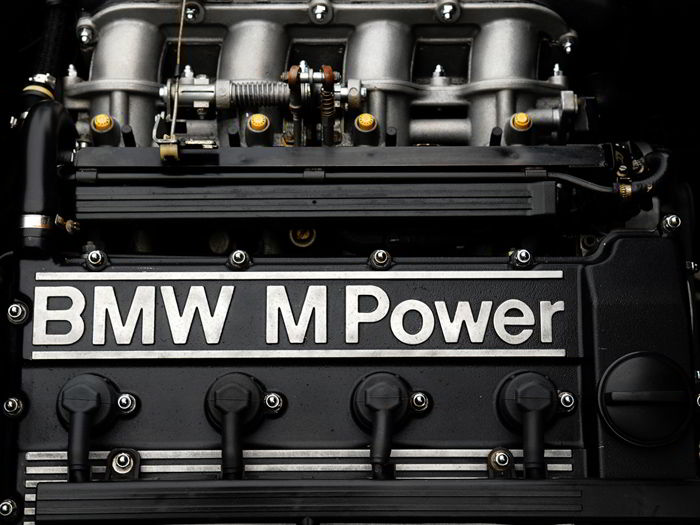 
James Watt gave the concept of horsepower as he introduced some of first stream of engines. While working in some mine where horses were used for pulling coal wagons, he tried to determine how much each of the ponies could pull over given length. Watt actually measured the number of feet a pony could pull 22000 lbs of coal within a minute. The amount was then increased to 33000 ft-lbs in one minute and he called it as horsepower.

Though the amount was arbitrary, it turned out to be the way to measure how much of work could be done by engines. This thing was not measured by anyone prior to Watt.

How Is Horsepower Measured?


A dynamometer is used for measuring horsepower. It is actually a rotor that is housed inside a case. A specific force or power is needed for making the rotor to move at a given speed. Putting a vehicle into neutral and then flooring its engine while attaching it to dynamometer will lead the device to put some load on engine. It then checks whether the load can be turned or the speed at which the engine can turn it around.

If the engine is run at 5000 rpm, you check the amount of load that turns through dynamometer for calculating engine's horsepower.

How This Engine Horsepower Calculator Works?

First option that you get with this engine horsepower calculator is ET method. It uses weight of the vehicle and elapsed time for finishing one quarter mile on below mentioned formula.

When using this calculator, you will have to enter vehicle's weight and the Elapsed time for finishing quarter mile. The calculator will show you the estimated horsepower in result. The Trap-Speed Method

It uses weight of the vehicle and speed of vehicle in finishing one quarter mile on below mentioned formula. Horsepower = Weight*(Speed/234)3

Here you have to use finishing speed when the vehicle reaches quarter mile, rather than average speed of the vehicle throughout the route. When using this method, you will have to enter vehicle’s weight and its speed at the time of finishing one quarter mile. The calculator will show you the estimated horsepower in result.

Both these calculators show two results. One of them uses HP as its unit while the other uses Watt as unit. So, you can use any of the two results as per your need.