How This Density Calculator Works?

ρ is density
m is mass
V is volume

It's pretty straightforward to calculate density but you really need to concentrate on the units that are used in the calculations of density. Density can be expressed in various different ways, and if the appropriate units are not used the results may be incorrect. So, it is important that values used are entered carefully with their respective units and dimensional analysis is performed for ensuring that final result comes with the units:

It should also be kept in mind that temperature and pressure also affect density. As far as liquids and solids are concerned, there is usually not much change in the density. But when it comes to gases, both pressure and temperature have a major impact on density. Increasing pressure would decrease the volume, and the density is always increased. Temperature increases are often associated with decreasing density as it increases the volume. Some exceptions are also there, however, like density of water tends to increase between 0-4 degree centigrade. 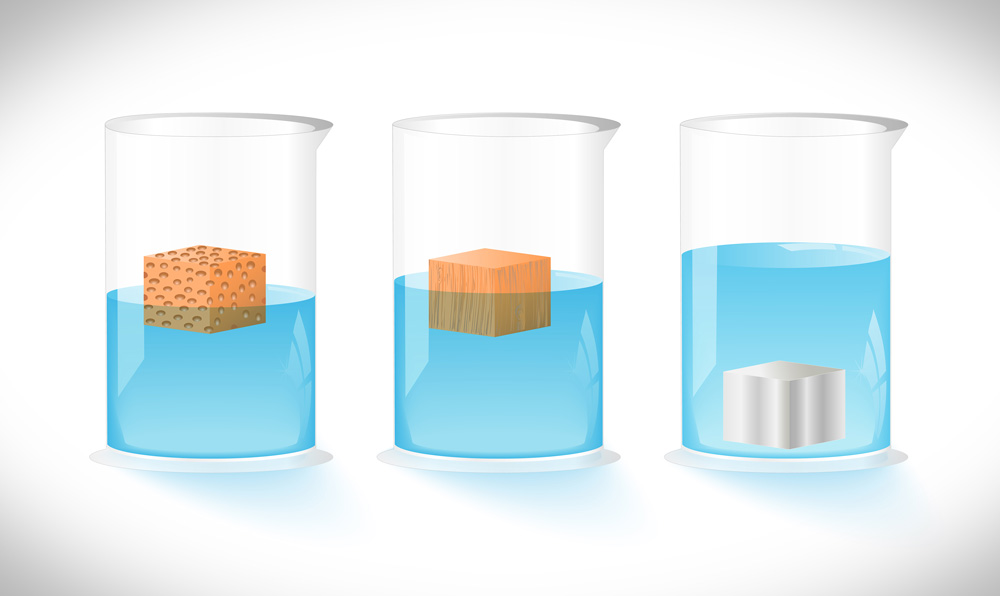 How This Density Calculator Works?

It's a diverse density calculator that not just allows you to calculate density but any of the three values involved in the formula. For instance, if you know the mass and volume of an object, you can enter these in the given fields with appropriate units to calculate density of the object. But if you know the density and volume and you want to find out the mass, just enter the known values into this calculator and the results will be shown to you right away. The same rule applies for finding volume with this density calculator as well.